A 4-year fitness competition between friends.

Eric and Mak met in Grade 11 at Nelson McIntyre Collegiate and have been friends ever since. Their lives have always been wildly different, but when they graduated high-school together, in 2001 at age 18, they were physically similar. 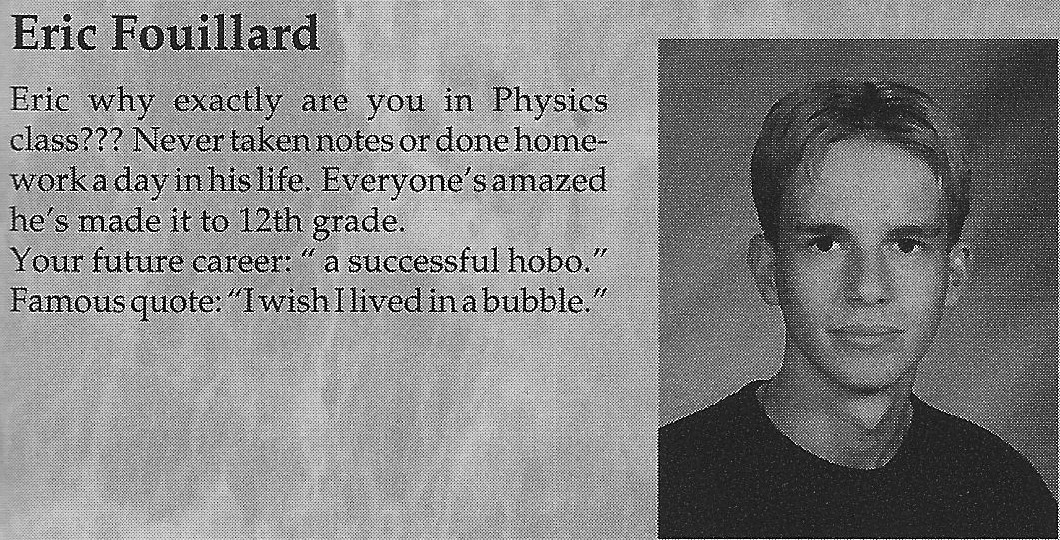 Eric took dozens of jobs around the country, travelled the world, managed/rescued/owned several businesses, and finally settled down to buy and run a cafe. Mak went to university, got married, found a job at which he could work from his house, had three children, and avoided travel.

In 2018, at age 35 and moderately overweight, they entered into a weight-loss competition with one another, with no real stakes or plan. The idea was that since they are similar in height, weight, age, and both had a desire to lose weight, they would make good opponents for one another. No progress was made. Eric became busy helping raise his nieces and managing his business. Mak became busy with his Master's degree and the birth of his third child. The health of both declined. 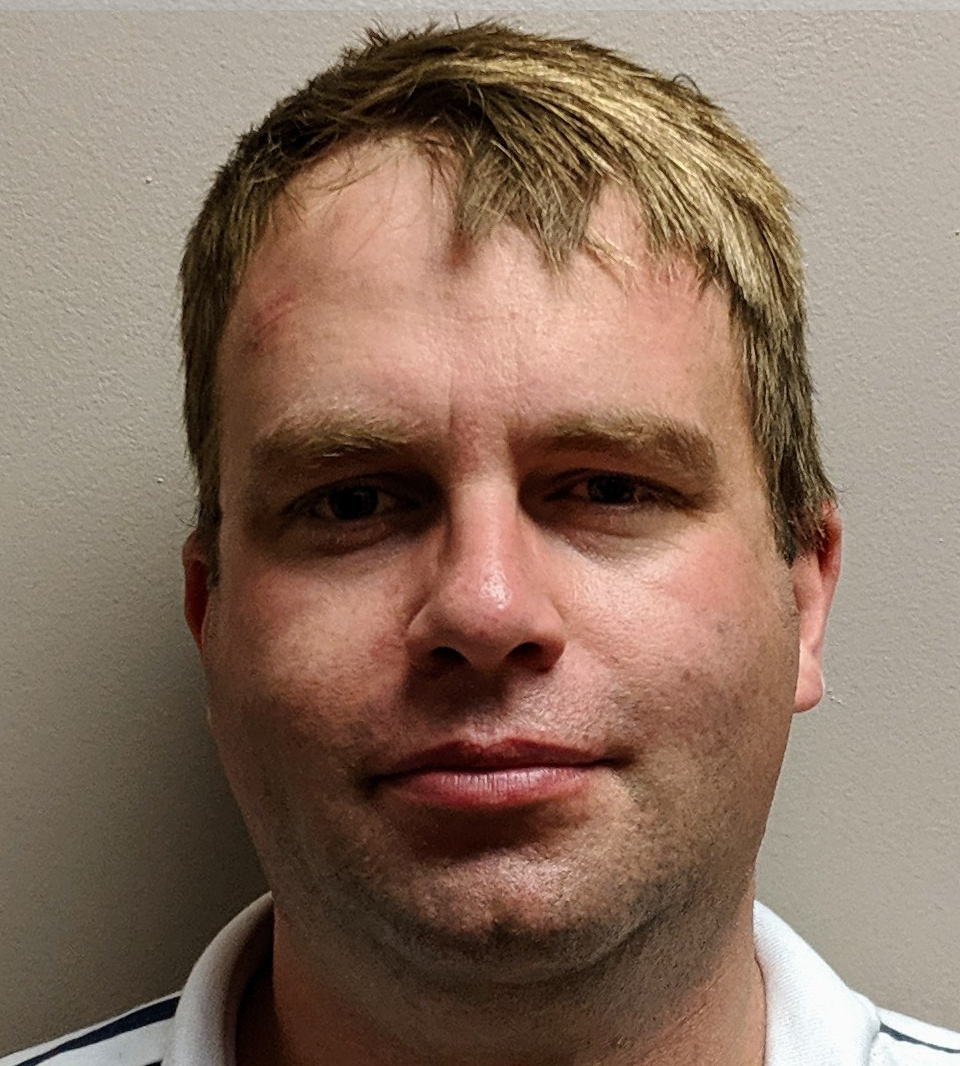 Serial entrepreneur; spends his time running the Daily Grind Cafe, which he owns. 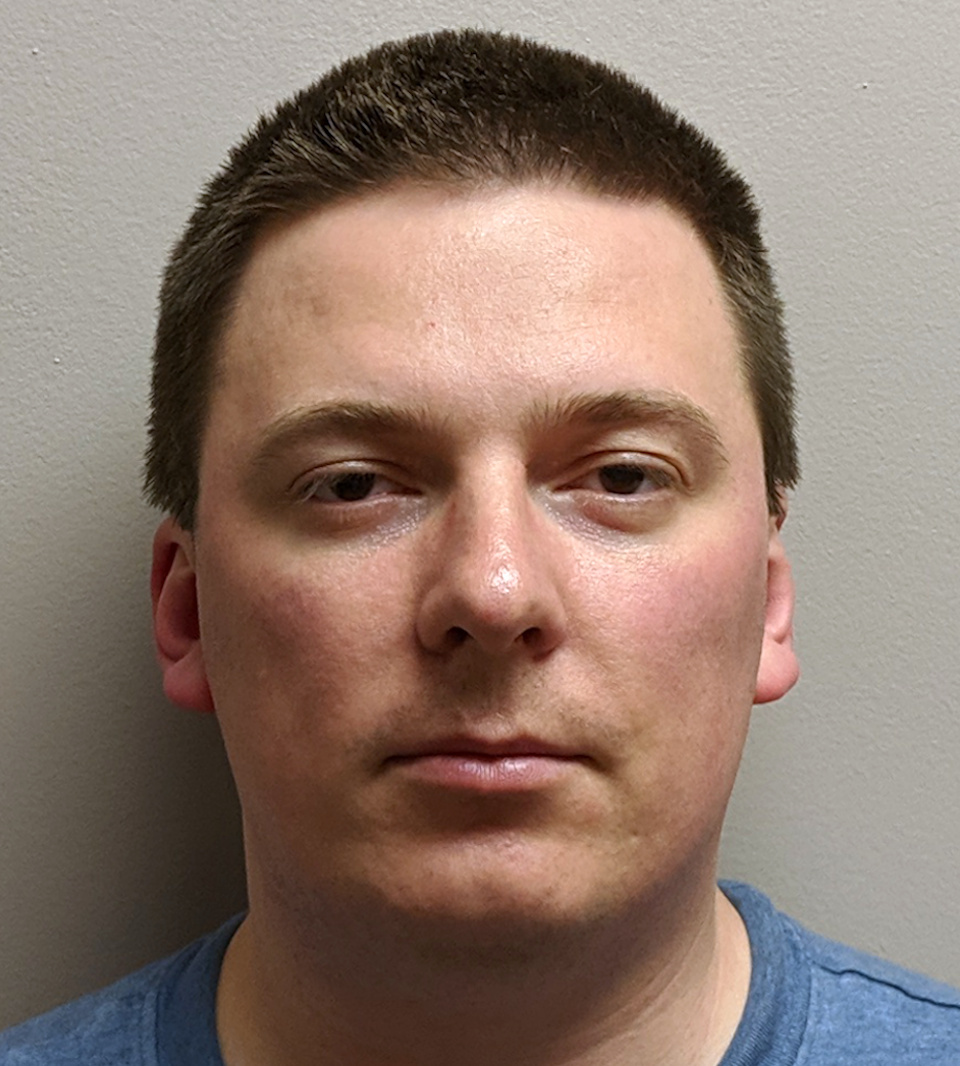 Father of three small children; telecommutes to Manhattan from his basement.

Eric and Mak have each contributed $500 CAD to an investment account to be managed by Eric for the duration of the challenge. Eric has a deep love of finance, and intends to demonstrate his investing acumen by growing the account's value. Mak doesn't really care so long as the account's value beats inflation and the base interest rate a simple bond would return. The current value of the account will be reported each Monday during the challenge.

Whoever has achieved and maintained their 'fitness' the best for the duration of the challenge, as measured at 6-month assessments, will receive the current value of the investment account when the challenge ends. More importantly, they will have bragging rights for the rest of their friendship, which will hopefully last at least another 18 years.

Regardless of who wins, increased fitness for both contestants is beneficial. But winning is more beneficial.

Eric and Mak have decided to do this with a combination of DEXA scans and VO2 max testing. Eric and Mak chose these tests because they provide data that reflect progress in areas they care about.

DEXA scans, taken by Body Measure, detail the location and amount of lean tissue and fat in the body. The need for detailed scans became obvious the moment Eric and Mak imagined this challenge, because they immediately started inventing ways of cheating in the absence of such scans.

Since this competition is about long-term physical fitness, not just body composition, VO2 max tests provide a measure of athletic ability. These tests will be performed by University of Manitoba's Recreation Services.

As the assessments occur, their information will be added below. All assessment data will be posted after redacting birth dates and genitals. The intent of posting such detailed information is to maintain the public embarrassment necessary for Eric and Mak's motivation.

Eric and Mak approached Body Measure and asked for a custom package that would include the tests they needed for the challenge, in the required quantities, shared between two people, lasting the duration of the challenge. Body Measure agreed, and have been very helpful, to the point of standing on chairs to take awkward pictures of Mak trussed up for his DEXA scan.